Block Paving looks great at the front of your property, but the blocks are very porous and can quickly and easily soak in engine oil leaking from a vehicle parked on it.

If your car or van needs an oil change or top up, sometimes it makes more sense to service your vehicle on your front driveway rather than taking it to a service centre or main dealership. However accidents do happen and occasionally oil gets spilled in the process leaving unsightly patches on your block paving driveway.

Most of our oil cleaning service is carried out for clients after tradespeoples vans have been parked on their driveway for the day whilst they are inside carrying out work on the house.

Bucks Pressure Washings’ oil removal service has produced amazing results over the years and we have worked with major insurance companies, main dealerships as well as national recovery companies.

What to do if oil has been spilled on your driveway.

Act Quickly  Time is of the essence when it comes to removing oil from block paving as it soaks in deep into the blocks causing more damage. Newer oil spills are far more likely to be totally removed successfully than older ones that have been around for a while.

Find Out What Is Leaking  Make a note of what is leaking and causing the spill, If the leak from a vehicle it could be mineral or synthetic oil from the engine. It’s also a possibility it’s ATF fluid from the gearbox or maybe hydraulic oil from a lorry.  It’s important to know the source liquid so we can choose the best dispersant and optimum removal process.

Clear The Area Carefully  I know this sounds obvious, but we’ve had loads of examples of people moving the vehicle whilst oil is still pouring out or sometimes people driving over the oil spill and making matters considerably worse.

Mop Up As Much As Possible  Using towels and old rags, mop up as much of the surface oil residue as possible, when doing this try very hard to scrape the oil off rather than rubbing it in.  Make sure you are wearing gloves and PPE.

Clean It Up If You Can  If you have a degreaser such as engine cleaner (GUNK or similar) liberally apply it to the affected area and brush it in with a floor brush.  If you have any cat litter, saw dust or dry sand sprinkle it over the whole spill.

Contact Us As Soon As You Can, The Experts At Removing Oil From Block Paving The sooner we can get to the spill the better. So simply complete the form below or call us on 01296 661558 and one of our team will be able to help and organise a site visit.

Call Us NOW
Require Our Services?

We are experts at removing oil from block paving and our service provides outstanding results by using the non-caustic oil dispersants and state of the are pressure washing and steam cleaning equipment. 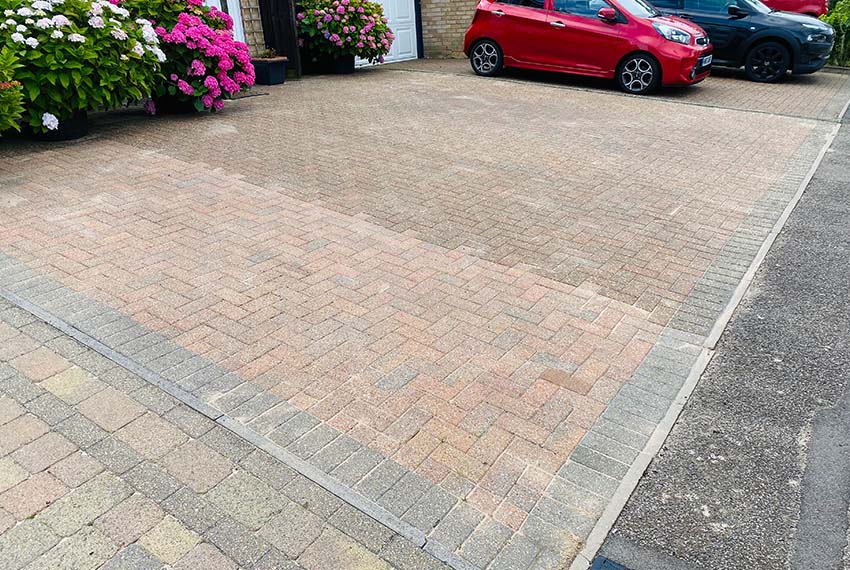 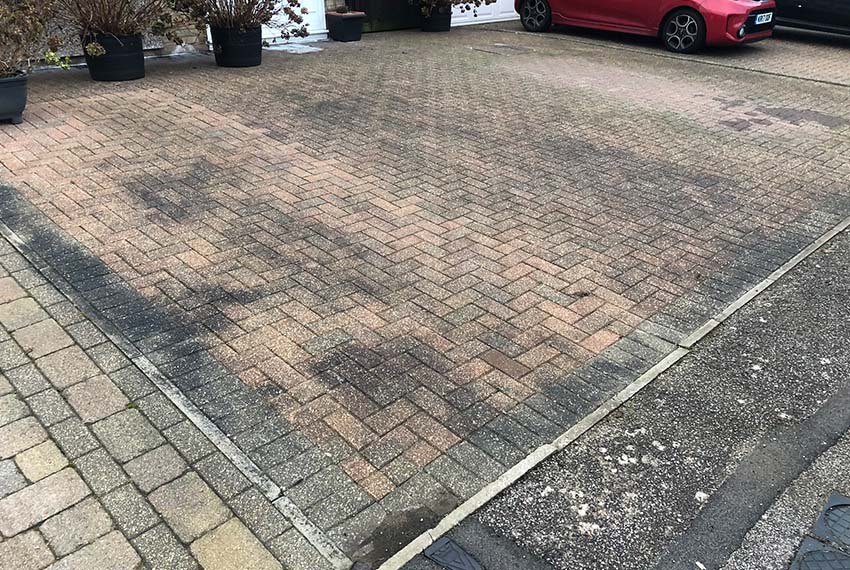 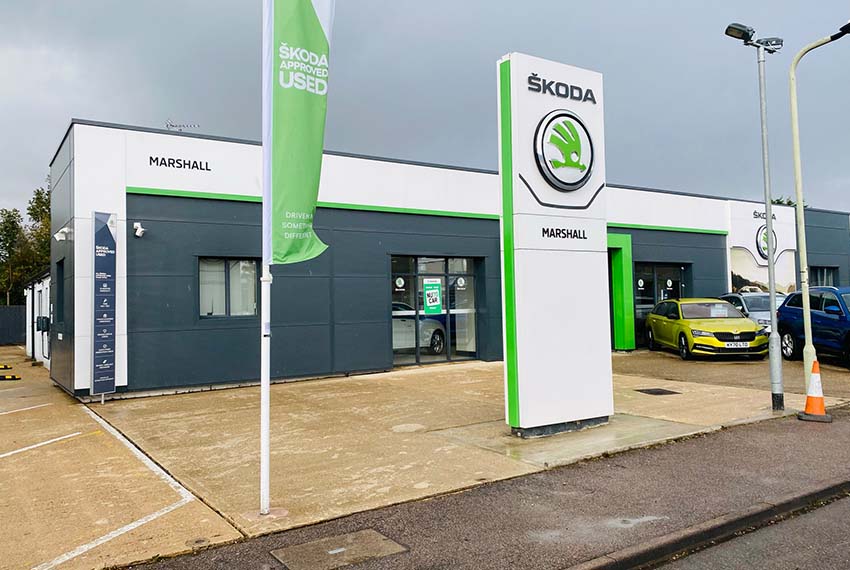 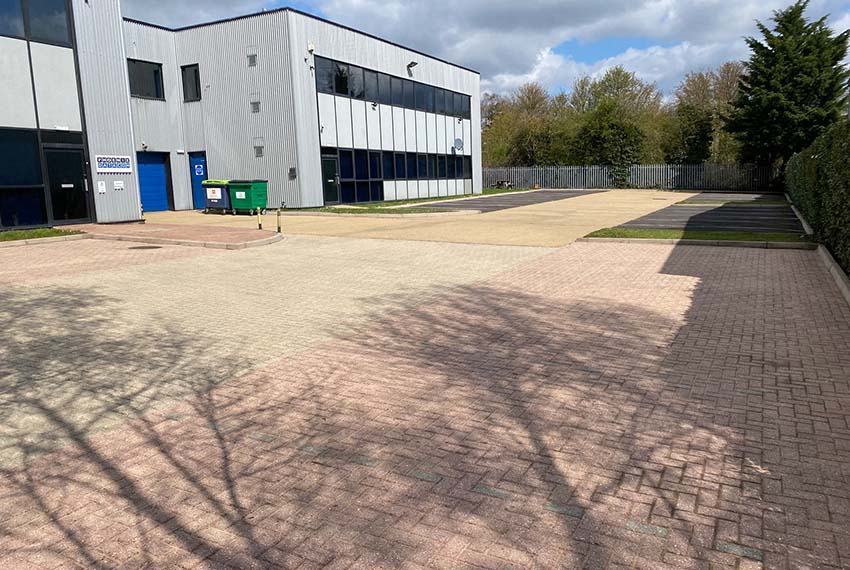 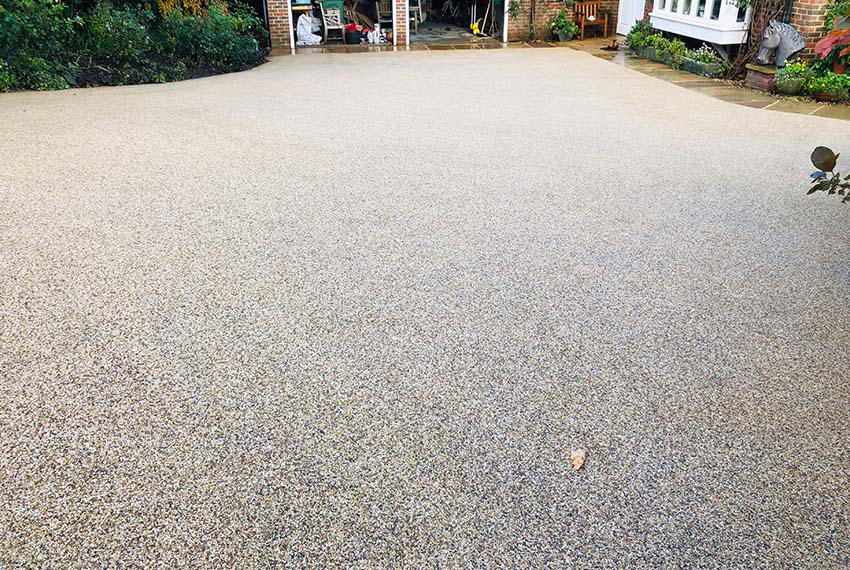 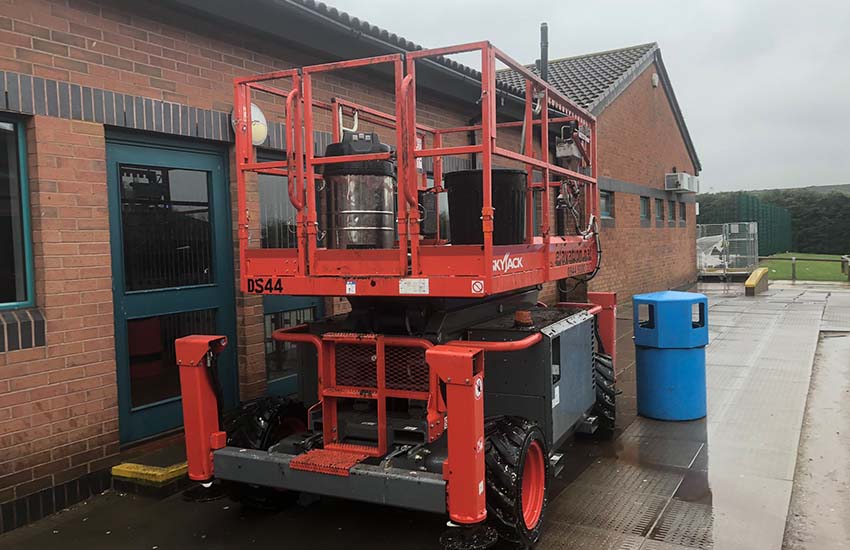 Cement On Blocks Or Brickwork? 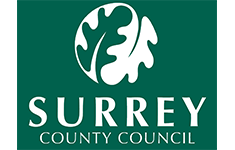 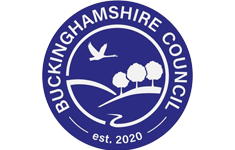 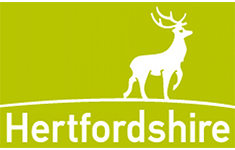 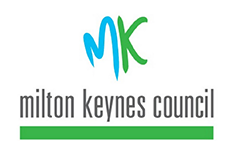